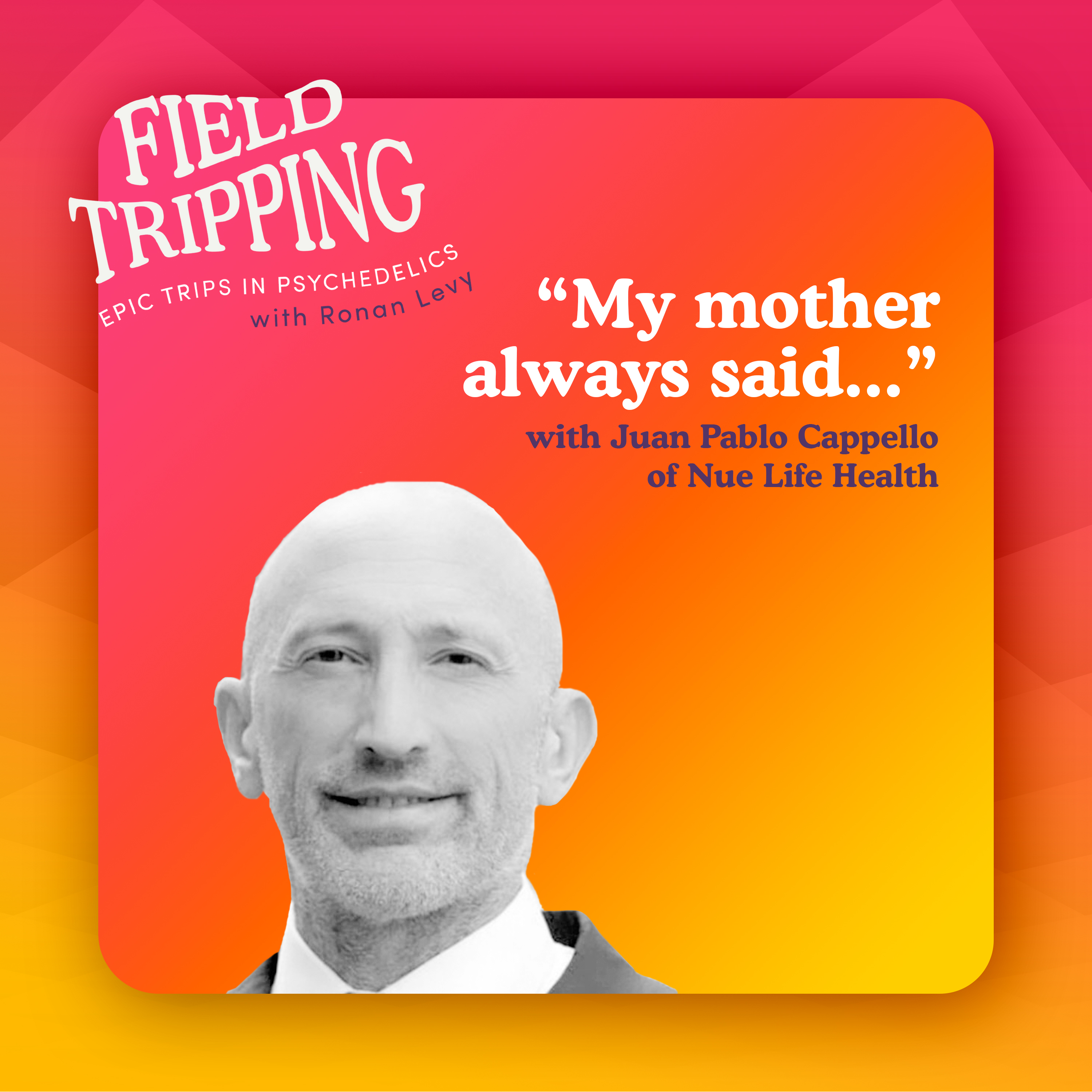 To celebrate the creation of Field Trip At Home, Nue Life co-founder Juan Pablo Cappello joins Ronan to discuss his upbringing in an indigenous culture, relationship with psychedelic medicine, how he hopes to integrate life teachings into his businesses and why his mom has been a major influence on his path. In addition to founding Nue Life, Juan Pablo was recently named one of the “Most Influential Hispanics” by Poder magazine in the areas of science and technology and was selected as a “Top 50 Entrepreneur” by Business Leader magazine. He is a highly praised entrepreneur who is deeply involved in supporting venture capital in Latin America, and you are sure to be enamored and inspired by his story. 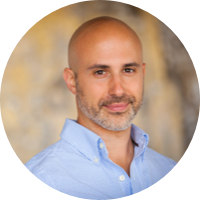 An entrepreneur and a visionary, Ronan is one the founders of Field Trip – with a mission to bring the world to life through psychedelics and psychedelic-enhanced psychotherapy. Concurrent with his work at Field Trip, he is a partner at Grassfed Ventures, a venture capital and advisory firm focused on the cannabis and biotech industries and is Chief Strategy Officer and Member of the Board of Directors for Trait Biosciences Inc., a leading biotech company in the hemp and cannabis industries. Prior to his current roles, Ronan co-founded Canadian Cannabis Clinics and CanvasRx Inc., the latter of which was acquired by Aurora Cannabis Inc. (NYSE: ACB) in 2016, after which he served as Senior Vice President, Business and Corporate Affairs for Aurora. A lawyer by training, Ronan started his career as a corporate lawyer at Blake, Cassels Graydon LLP and Legal Counsel at CTVglobemedia Inc. (now Bell Media Inc.) He holds a Juris Doctor and a Bachelor of Commerce degree, both from the University of Toronto.